Effectively Protect Your Site With An Intruder Alarm 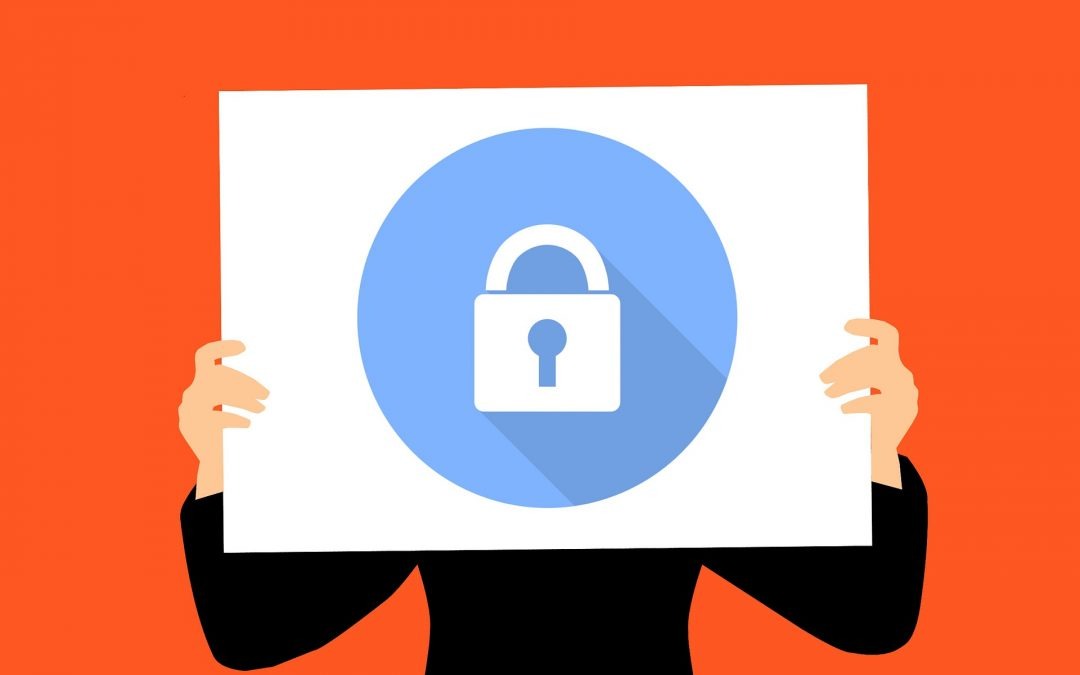 The good news is that burglaries in general have declined since peaking in the 1990s, and the Office for National Statistics reported a further 1% drop in the rate of burglaries in the most recent crime figures published.

The bad news is this still means over one million properties are burgled each year and, according to a report published by the BBC, only 14 arrests are made for every 100 burglaries committed.

It’s obviously very important to protect homes and business premises yet many people don’t, at least not adequately, and some don’t observe even basic security by leaving doors open and valuables on display.

Many homes and business premises show weaknesses in security arrangements such as old-fashioned locks, keys left in vehicles, and so on.

Alarms are a known deterrent

Our Intruder alarms in Essex are a known deterrent yet aren’t fitted by as many businesses and certainly not homes as would be ideal.

When it comes to known deterrents, time and again burglars questioned in surveys and interviews say an intruder alarm is at or near the top of their list of anti-theft measures that cause them to not even attempt a break in.

Burglars want to be able to break in quickly, spend no more than a matter of minutes inside the premises, and then leave easily. An intruder alarm fully armed makes this very difficult if not impossible, so it makes total sense to fit one.

Alarms plus lighting and CCTV

It’s said that a trio of anti-theft measures consisting of an intruder alarm, a CCTV system and security lighting is enough to put off all but the most determined (and maybe foolhardy) burglar.

Displaying warning stickers and signage that CCTV and intruder alarms are in use further convinces the would-be intruder to move on.

Ask a local expert such as these intruder alarm installers and the surrounding area to assess your security arrangements and fit a modern intruder alarm.

Even if you already have an alarm, if it’s years old it’s worth asking your local experts to come and take a look and advise on what can be done to enhance security measures.

Your existing system may need a checkup or service; also, was the original installation as comprehensive as it could be?

For example, it’s possible that intruder protection was only provided for ground floor break ins; are there motion sensors on the second floor? If not, a savvy burglar could bypass the ground floor arrangements and break in higher up such as through a second-floor window and maybe go undetected.

The experienced burglar will likely be able to spot a dummy alarm box or stickers warning against a non-existent intruder alarm.

It’s best to get the real thing fitted and, armed with CCTV (ask your installer about this and intruder alarms) along with security lighting, you’ll be taking major steps to keep your business site safe from burglaries.

How intruder alarms protect against burglaries and break ins by acting as a key deterrent; using other methods to complaint alarms such as CCTV and security lighting.