How Intruder Alarms Serve As Deterrents To Burglars 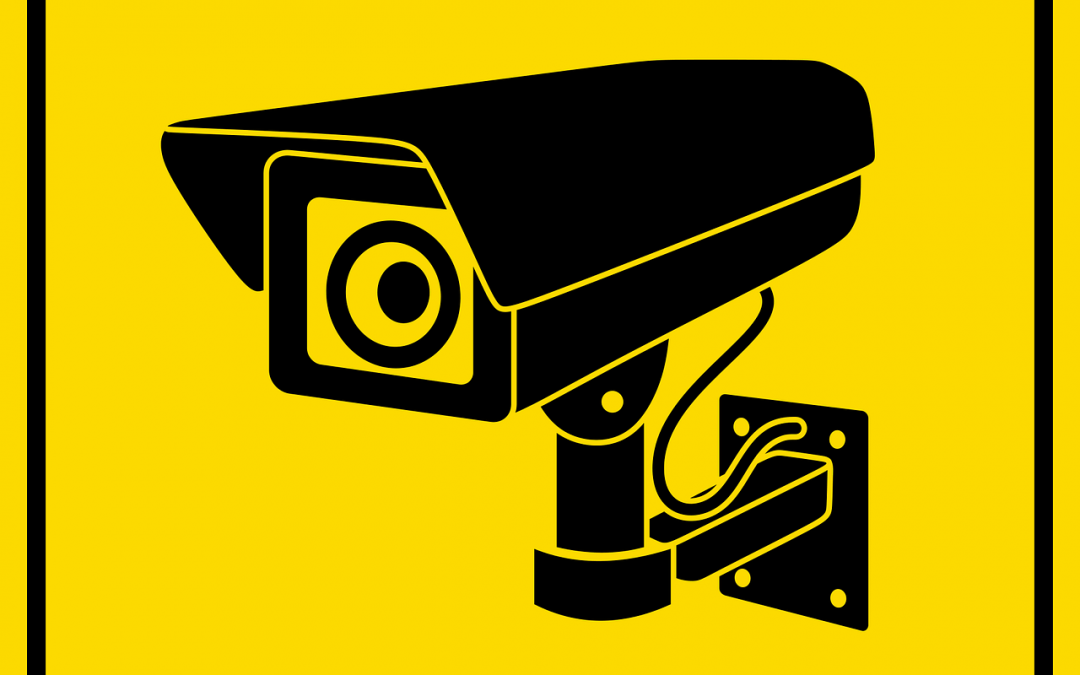 Among a range of ways to protect a home or premises from unwelcome visitors, the intruder alarm is considered one of the key ways to deter thieves. Modern alarms offer a flexible and easy to use theft deterrent and, thanks to smart technology, they can be remotely accessed.

Prevention is better than cure

Being burgled is obviously distressing and highly disruptive, so anything that can be done to dissuade a burglar from attempting a break in is worthwhile.

Understanding a little of the psychology and motives of the typical thief will help to illustrate how security measures such as intruder alarms can help stop burglars in their tracks.

If your home or premises is being specifically targeted by a ‘professional’ thief who is after something in particular, then the odds of stopping them are longer, unfortunately – but most thieves don’t fall into that category.

More typically, burglars are after ‘general’ valuables and other times. It’s simply a question of what properties present the lowest risk of getting caught and the highest probability of achieving a successful burglary.

Therefore, security measures impede their chance to break in quickly and get out again, causing them to move on to another target.

Intruder alarms as a deterrent

If a potential burglar realises a property has an intruder alarm it’s a significant deterrent as they know it rapidly increases their chances of being caught or at least having to abort a burglary when the alarm sounds.

Displaying warning stickers or signs to the effect ‘this property is protected by XXXX alarm’   will often stop them long before they even put your alarm to the test.

That said, be careful of using ‘dummy’ alarm boxes with no actual alarm fitted. Many thieves won’t be fooled, and some can spot when an alarm system isn’t in use so ensure you activate yours when you leave the property – not just when you go on holiday for a couple of weeks.

Talk to your local security specialist such as these intruder alarm installers in Chelmsford and the surrounding area to see about upgrading or replacing your present set up or having an alarm system fitted for the first time.

Burglars only need a few minutes

Burglars don’t plan on spending long in a property – usually, a maximum of ten minutes although frequently shorter than this – so it’s literally a quick in and out job they’re looking for.

Movie scenes where a clever burglar moves painstakingly around the property while carefully deactivating the alarm isn’t really the stuff of real-life break ins; in reality burglars aren’t usually inclined to try and tackle alarm systems. They take advantage not only of properties without an alarm but those poorly protected in other ways such as:

A suite of anti-theft measures

Good home and business premises security really consists of having layers of theft deterrents in place. It starts with the basics such as good, strong door and window locks and moving up to a top-class intruder alarm installation is ideal.

Even more ideal are anti-theft measures that complement one another; an intruder alarm is even more effective as a deterrent if combined with CCTV and motion activated exterior security lighting.

If a thief approaches a property and is immediately bathed in light from security lighting, spots a camera and then reads signage warning that the property is protected by CCTV and an intruder alarm, they’re highly unlikely to proceed any further.