The Most Beneficial Security Solutions for Your Commercial or Domestic Property 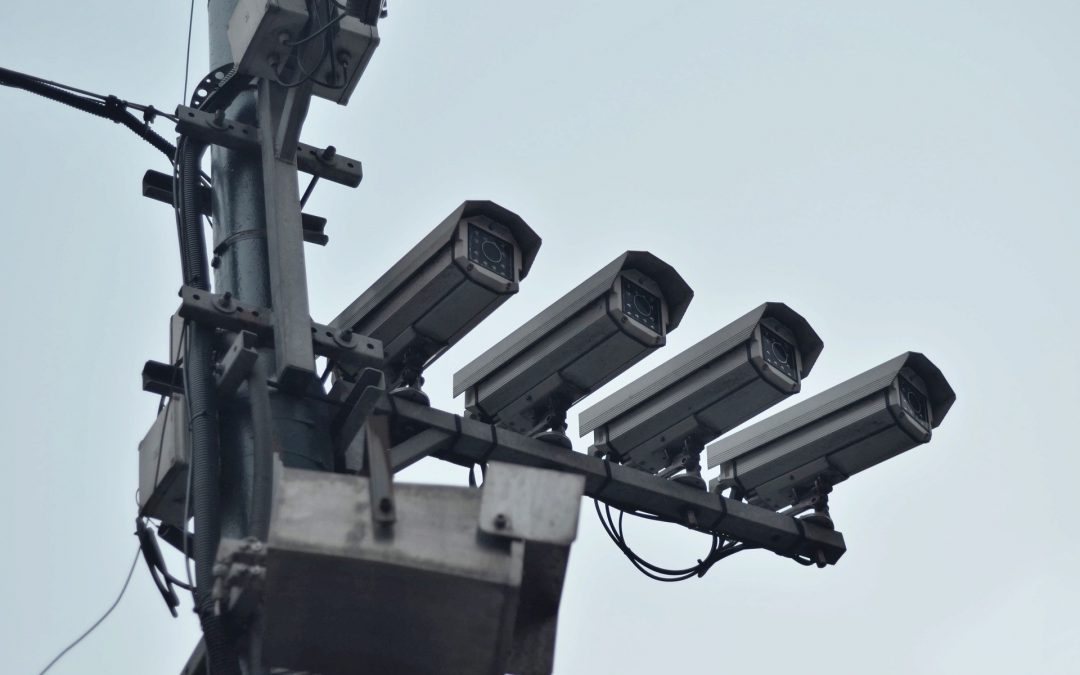 Anti-theft measures to persuade a potential burglar to move on

There’s no doubt a theft from a domestic or commercial property can cause considerable disruption, and in the knowledge most thieves will focus on less well protected properties it makes sense to ensure yours deters burglars as much as possible.

Even just being aware that certain anti-theft measures are in place at a given property will be likely to persuade the potential thief to move on without trying their luck. Most burglars want to be in and out of the property within minutes and not attract any type of attention.

Certain security solutions will vastly increase the likelihood of a thief deciding not to attempt a break in.

Using CCTV surveillance is at or near the top of the list of deterrents for many burglars; it simply makes life more difficult for them and increases the risk of not only being detected, but of evidence being recorded for later use.

The presence of a camera in a prominent place or a warning notice that CCTV is in use could be enough to cause them to move on.

CCTV tech has progressed immeasurably in recent times to the point where the quality of recorded images has vastly improved, the cameras can work well even in low light, and it’s possible to monitor footage remotely via smartphones, tablets and laptops.

Only 14% of UK householders use CCTV despite it being such an effective deterrent; a survey by Co-op insurance in 2017 found that nearly 90% of burglars would avoid a property fitted with it.

They are certainly a deterrent, but just having one won’t act as a major barrier to a break in attempt – seasoned burglars know when an alarm hasn’t been used for a while. Many people who have alarms admit to not using them very often – perhaps only when they’re away for an extended period as opposed to just, say, out for the evening.

Ensure yours is fitted by an expert in alarm systems and, if you already have one, ask them to inspect and test it if it’s an older type.

An intruder alarm used in conjunction with CCTV makes for a formidable deterrent.

Adding exterior lighting – especially those fitted with motion-detecting sensors – is another significant plank to put in place for home security. These, in conjunction with CCTV and an intruder alarm would be likely to put most burglars off.

In general, a suite of key anti-theft measures such as a trio consisting of CCTV, intruder alarms and exterior lighting can stop thieves in their tracks.

Having these factors in place can vastly reduce your burglary risk, but don’t forget the basics – being slack with these and certain others recommended by the police can undermine investment in CCTV and other methods:

The above sounds simple but people can be very lax even with these basic precautions, and thieves look to prey on this.

Discussing the most beneficial security solutions such as CCTV, intruder alarms, exterior lighting and attending to the basics such as locking up properly