Where’s Best for Your Intruder Alarm To Be Installed? 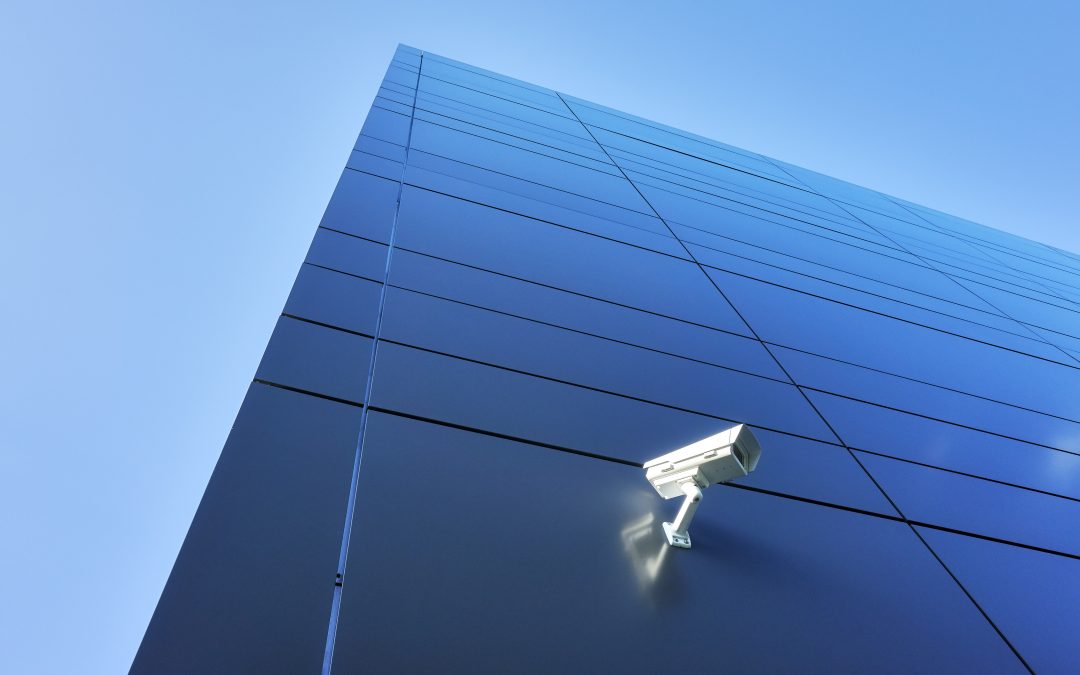 Choosing the ultimate location to ensure your alarm is effective

It’s proven that an intruder alarm is one of the best ways to protect your property; it acts as a significant deterrent in that many burglars interviewed say that the presence of one would put them off even attempting a break in.

That said, it’s not enough to ‘just’ have an intruder alarm – one that’s been properly installed to include ideal positioning of the control panel and the sensors is very important to foil those intruders who decide to try their luck.

A job for the professionals

Unless you’re skilled in security and burglar alarm installation, supplying and fitting one is best left to the professionals, so find yourself an expert. In Essex a search for ‘intruder alarms Chelmsford’ should point you in the right direction if you’re in this area.

Your intruder alarm professional will be able to determine where best to site your new system based on a full survey of your property.

You may think just inside the front door somewhere is the obvious place to site the main control panel as it’s then quick and easy to activate and deactivate the alarm system as you come and go.

It’s not quite as simple as this, and wireless and ‘secondary’ control panels mean this traditional position isn’t necessarily the best one.

While a control panel near the front door is convenient for you it could also be convenient for a thief; if they know what they’re doing they could easily disable the alarm before it’s had a chance to kick in (there’s the interval whereby the alarm gives the owner a chance to deactivate it or exit the property once it’s armed)

There’s a trend now to have a smaller keypad maybe near a door – or use a wireless one – with the main panel being less obviously positioned in another room. If the smaller keypad is broken or interfered with it wouldn’t stop the alarm from being activated – the intruder would have to know where the main control panel is located to deactivate it in time.

This is where professional alarm installers really know their job; they’ll make sure sensors are placed in the right areas for maximum effectiveness.

Multi floor – a weakness with older alarm installations was the tendency to only alarm the ground floor. If there are no sensors on first and subsequent floors, then intruders breaking in via, say, an upstairs window and staying on that floor wouldn’t be detected as the alarm isn’t activated.

It’s common now for sensors to be positioned on all floors to help foil intruders entering via upper levels.

Guarding valuables – motion sensors can be placed near or even on valuable equipment, so if attempts are made to move them, the alarm will be activated.

Types of sensor – positioning is vital depending on the type of sensor used. For motion sensors, positioning parallel to likely intruder movement rather than head on is more effective, so your alarm installer will be able to base sensor locations on the likely routes an intruder would take through the property.

Motion sensors that detect changes of ambient heat in a room given off by intruders can be fooled by being positioned near, for example, a window or heating vent where warm sun and air respectively may set them off.

An experienced alarm installer will know where best to site the sensors for maximum effect.

The advent of wireless tech opens possibilities for using sensors to protect outside areas such as outbuildings; sensors linked wirelessly to the main alarm can be very effective at guarding these places.

Use your alarm expert

The advances in security tech make intruder alarms more effective than ever – wireless has really helped in this regard – but to make the most of it ensure you use the services of an alarm expert.